TOURISM SECTOR VITAL FOR EAC – EALA SAYS, AS IT CALLS FOR EMBRACE OF SINGLE TOURISM VISA 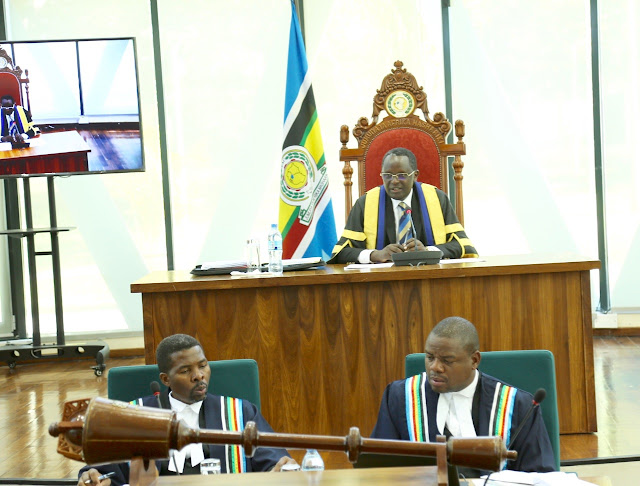 A section of the Members including the EAC Ministers (front row). 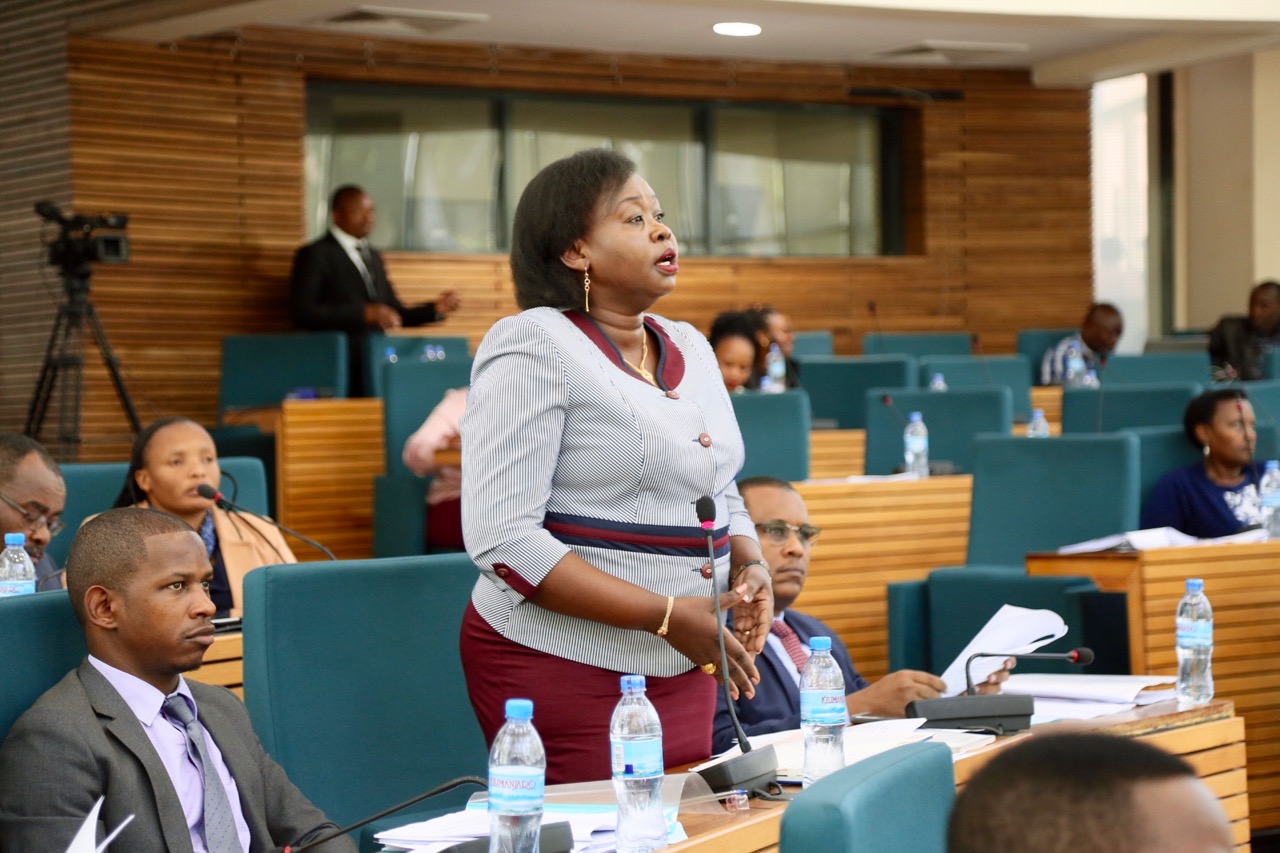